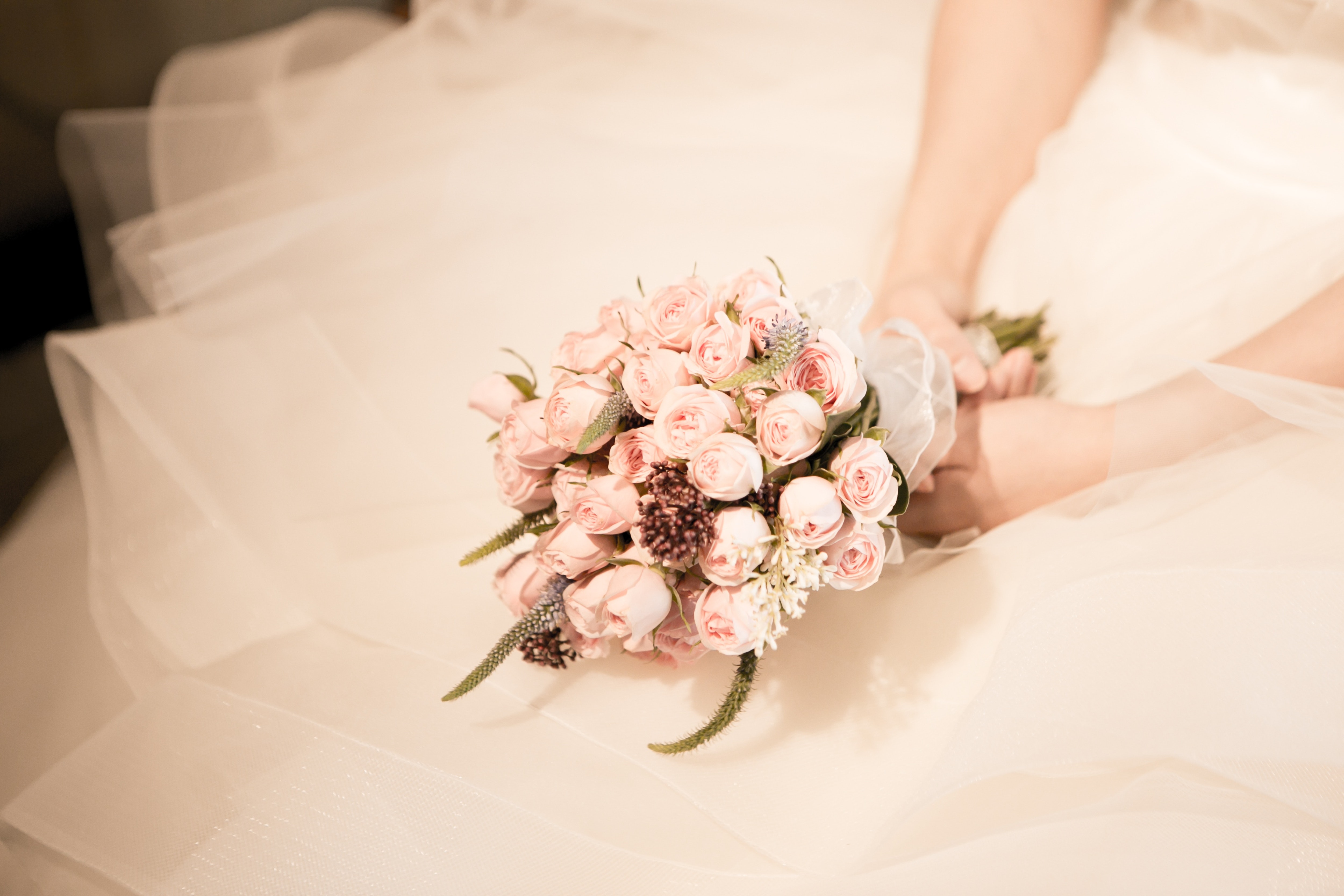 Weddings have become less expensive on average over the last year, a recent survey has shown. Despite several years of consecutive growth in the value of the average wedding, 2018 actually showed a decrease in average cost. What does this say about the state of the wedding industry last year?  What will it say about weddings in the year to come?

Last year, according to the Bridebook wedding survey, the average national spend on a wedding was £17,913. This reduced slightly overall to £17,674 in 2019. This is mainly the result of a massive reduction in the average cost of a wedding in London. Where previously, it cost £31,837 a wedding now on average costs £24,039 in the capital. Many other regions actually showed small increases in the average price of a wedding.

Whether you spend the national average on your wedding, much more or much less, you can protect your big day with wedding insurance. Insurance policies from Wedding Insurance Solutions cover your wedding in case the unexpected happens. We can cover your wedding against cancellation up to the amount of £35,000 (almost twice the national average amount). We can also cover all sorts of smaller elements of your wedding. These include your cake, flowers, photography and general supplier failure. Our cover starts at £15, so insuring your wedding day is only a minor fraction of your overall wedding cost.