Why Are Non-Binding Humanist Weddings So Popular? 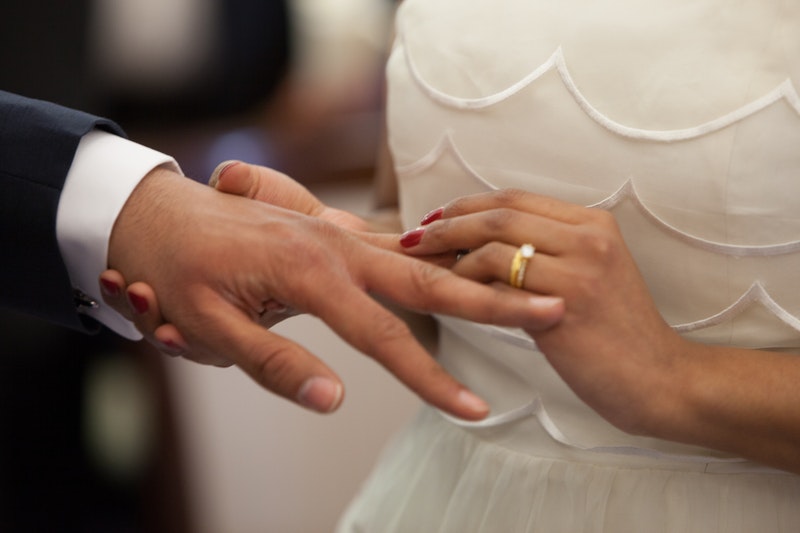 When you get married, you aren’t just agreeing to be with each other for the rest of your lives. You are also making a legal commitment to each other. For many people, this is not anything that they ever consider – the wedding is purely an expression of their love.

One reason might be the corresponding decline in religious weddings. Over the same period of time, Church of England weddings fell in popularity by 28%; Catholic weddings by 34%, and Baptist weddings by 42%. With registry office weddings swiftly becoming the norm, many people seem to be looking to Humanism to fill the ceremonial gap left by organised religion.

Humanist Weddings in the Future

Humanist weddings are currently not legal weddings in England and Wales – although they are in Scotland. With their enormous growth in popularity over recent years, should humanist weddings become legally binding in the way that religious weddings are?

There are growing calls for humanist weddings to be recognised as legal within the whole of the UK. While there is certainly a case for the ceremonial aspect of a humanist wedding to be treated as seriously as that of a religious wedding, there are also expenses to consider. Many couples who wish to have this type of wedding are essentially forced into having two ceremonies.

Weddings represent the changing UK. Where in the past, traditional religious services were the exclusive norm, many people do not feel the same about traditions any more. Perhaps humanist ceremonies will inevitably become legal marriages, as the population of the UK becomes more attuned to them.

If humanist weddings do become legal marriages then Wedding Insurance Solutions will be able to help couples celebrating them protect their special days. We can insure any legally binding wedding ceremony, and the subsequent reception. As soon as we are able, we will expand into insuring every kind of wedding that people wish to have.