A Guide to Hindu Weddings 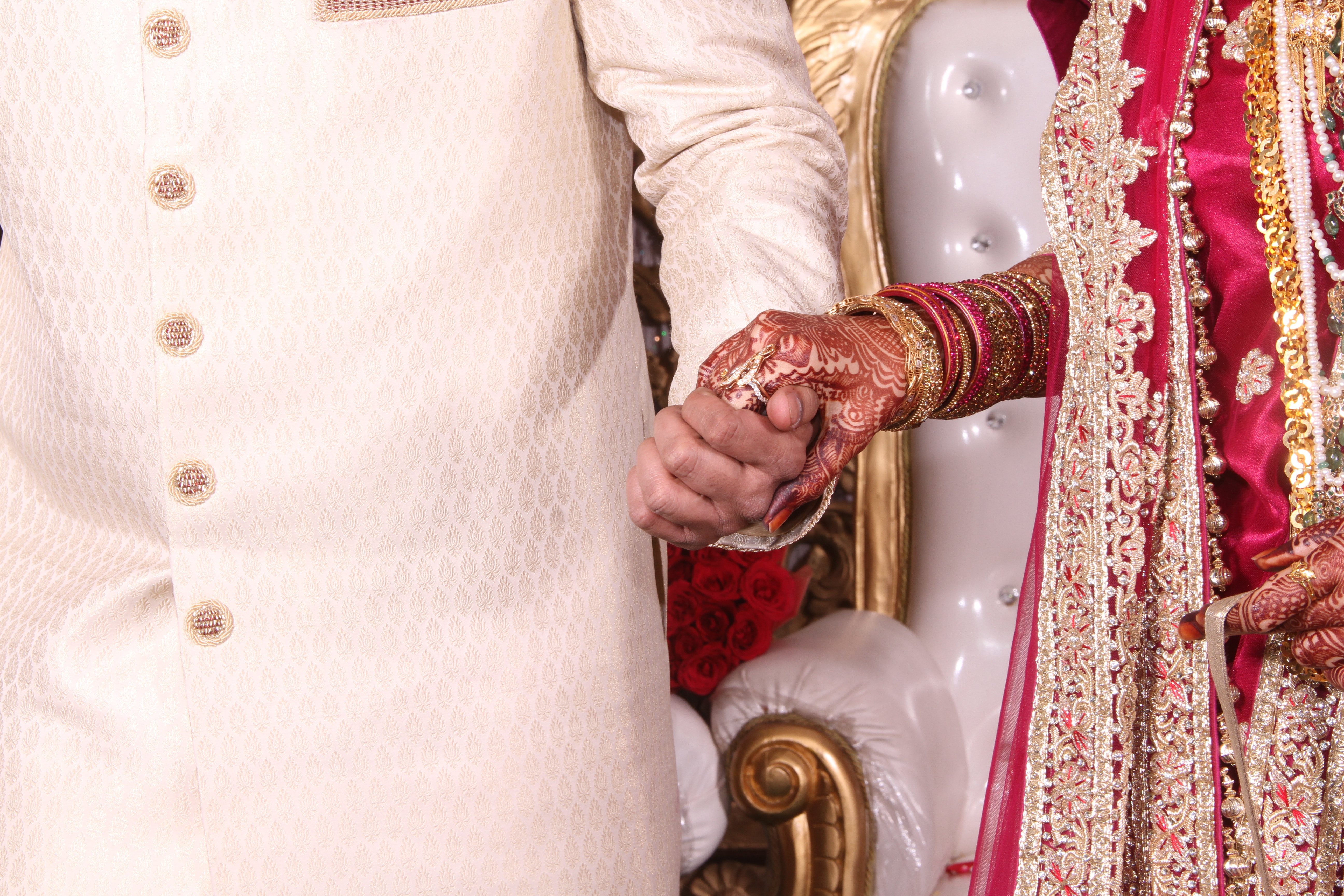 Weddings in the Indian subcontinental tradition follow many regional and religious practices. Among Hindus, despite regional differences, there are still many common aspects to a wedding. Hindu weddings are noted in classical Indian literature from at least 700 BC. They are enormously codified in traditional practice – with eight recognised types of wedding.

Hindu weddings generally follow three major steps. The first of these is called Kanyadan – The Gift of a Maiden. It refers to the bride’s father giving her away, much as in Western Christian tradition. The father of the bride places his daughter’s hand in her husband’s, and a hymn is read. The groom then promises his future father-in-law to respect Hindu principles.

The next stage of Hindu weddings is the Panigrahana – Holding the Hand. The couple hold hands after the groom lights a sacred fire. He then swears to be the bride’s husband and to respect the gods.

The final and most significant of the three steps is the Saptapadi – The Seven Steps. In Hindu Weddings, this is the legal element that makes the marriage official. The couple walk around the sacred fire (Agni) seven times. They make vows to one another to promise to love and care for each other. The sacred fire acts as a witness to their vows. When the seventh circle of the fire is completed, the couple are considered married.

Hindu Weddings are in a way representative of Hindu traditions overall. The faith is not monolithic, and accepts multiple denominations and practices. While there is a great depth of tradition, not all weddings show all the practices. However, whichever Indian Wedding practices you follow, Wedding Insurance Solutions can cover you.

Wedding Insurance Solutions can cover Hindu Weddings in the UK or around the world. As long as you are British citizens, we can cover your wedding.

This website uses cookies to improve your experience while you navigate through the website. Out of these, the cookies that are categorized as necessary are stored on your browser as they are essential for the working of basic functionalities of the website. We also use third-party cookies that help us analyze and understand how you use this website. These cookies will be stored in your browser only with your consent. You also have the option to opt-out of these cookies. But opting out of some of these cookies may affect your browsing experience.
Necessary Always Enabled
Necessary cookies are absolutely essential for the website to function properly. This category only includes cookies that ensures basic functionalities and security features of the website. These cookies do not store any personal information.
Non-necessary
Any cookies that may not be particularly necessary for the website to function and is used specifically to collect user personal data via analytics, ads, other embedded contents are termed as non-necessary cookies. It is mandatory to procure user consent prior to running these cookies on your website.
SAVE & ACCEPT